Hellauuuu, Alaaaaaaf !
Carnival 2016 has reached it’s peak and I experienced it in Venice this year. Anyway Venice is a beautiful city but during Carnival it’s barely incredible how many nice costumes you can see on the street. I captured nearly every costume I saw, every second prepared to take a photo and made a selection of the ones I liked most.
Clara and me started our journey by train from Rome last Friday and we came back Sunday, an amazing weekend has passed and I can’t believe that we took 388 photos with my camera (that doesn’t include the Camera Roll of both our iPhones).
Our Bed&Breakfast (“Buona Notte Venezia”) was on the continent but we easily reached the Island of Venice in 10 minutes, taking the bus which has much more organized system than the public transport in Rome, hahah.
As Clara and me both hate other tourists (:D) we loved to get lost in the very very tiny streets and alleyways of Venice and probably crossed almost every of the 500 bridges on this beautiful Island.
The architecture, the water streets and the fact that there are no cars makes this Island an incredible and unique place that everybody should at least have seen once in his or her life.
It was my second trip to Venice whereby I have to admit that I don’t remember too much of the last one as I was about 8 years young…
Let the pictures tell their own story because there’s a huge difference between reading and seeing, specially when you talk about beauty and architecture…
Love,
Josi
PS: I made some Collages because as always I had some difficulties in choosing the right pictures of 388+. At the end it anyway became a photobomb…
PPS: Of course I also bought a mask, but it was very hard to find because the offer is huuuuuuuuuge ! Millions of variations but I found the perfect one for me, fur sure one of the more expensive, hahah. Better one expensive piece than various cheap ones…PPPS: Here as well my Clip about the journey Impressions Venice 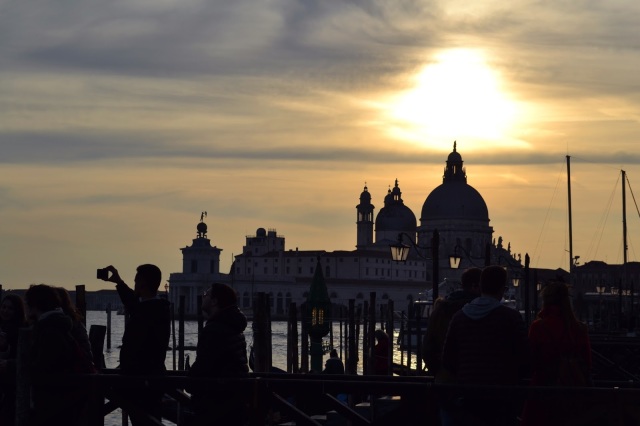 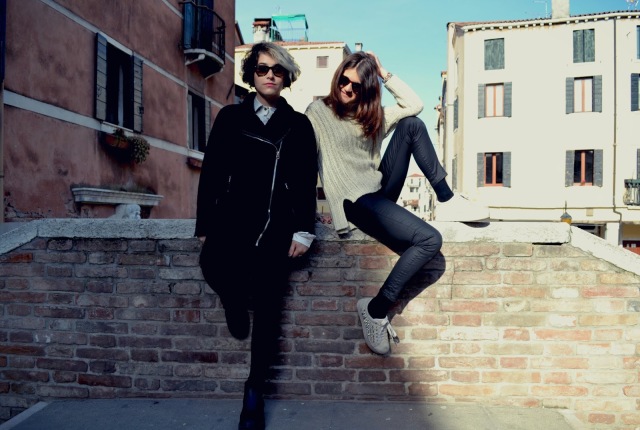 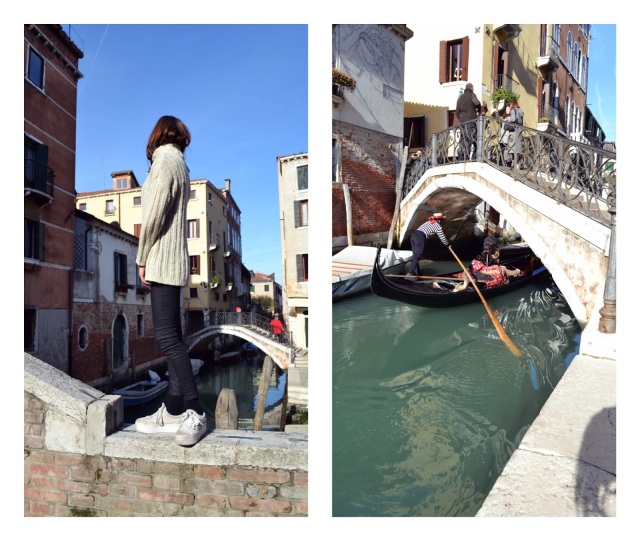 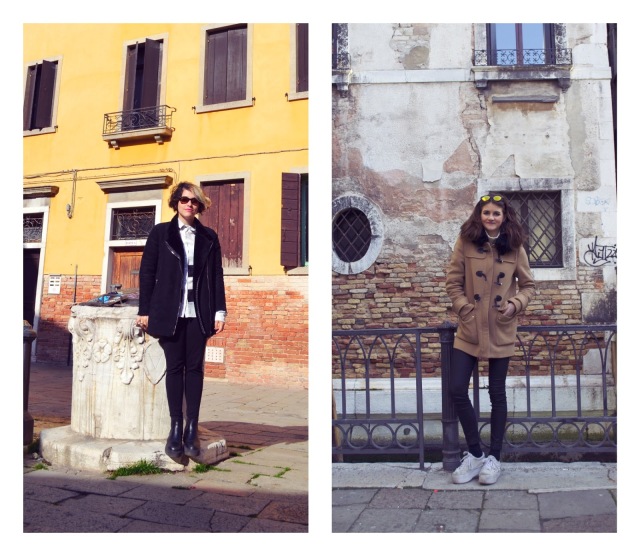 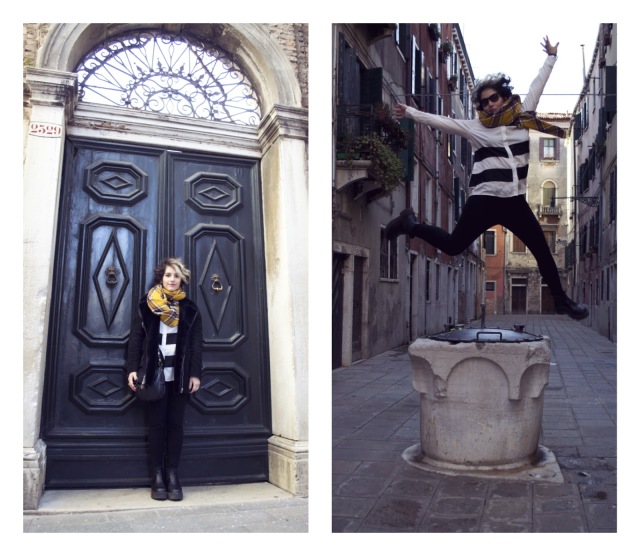 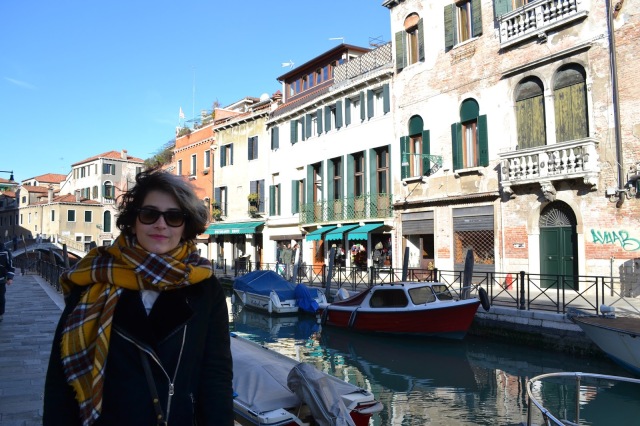 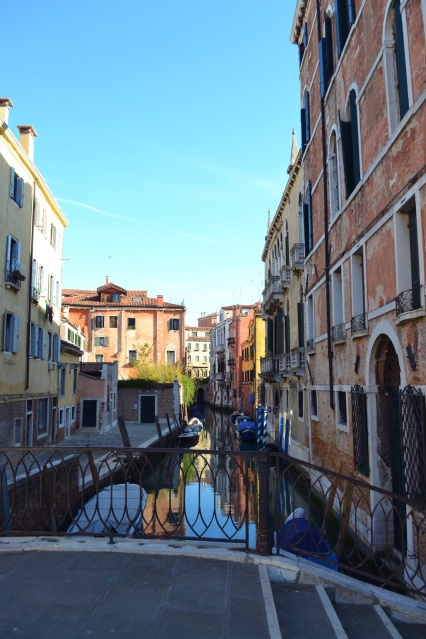 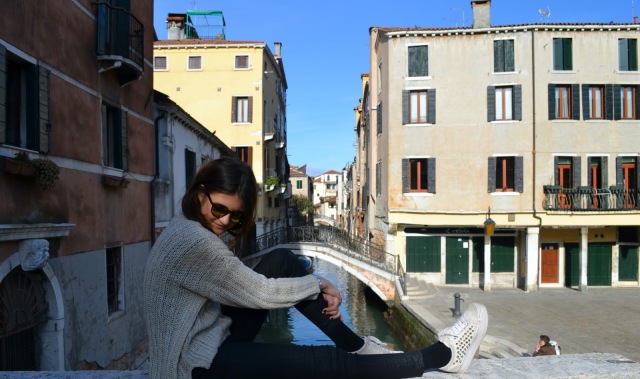 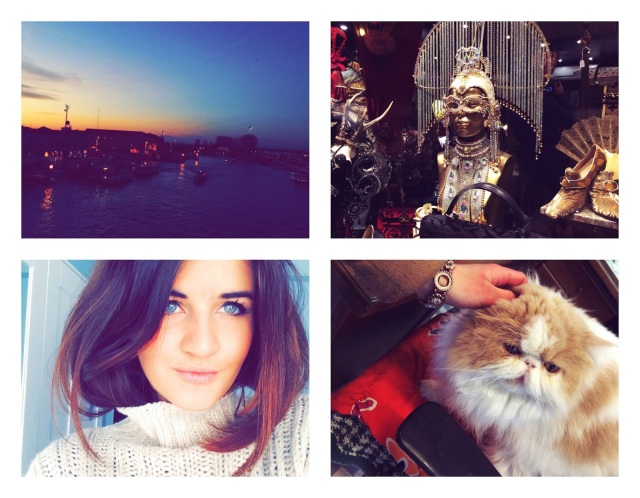 – this cat was soooooooo cute that I had to enter the shop just to cuddle her, that’s me –